Your child’s birthday may affect how they do in school

Your child’s birthday may affect how they do in school 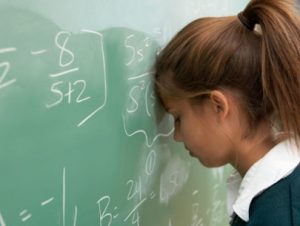 Birthday cutoffs lead to a variety of ages in the classroom as new groups of kids enter school every year. We’re now learning that these age differences can have a profound effect on student performance and success.

A recent nationwide study of almost 12,000 children revealed that the youngest kids at every grade level, from kindergarten through middle school, faced academic and behavior challenges.

The youngest third had an 80-90 percent increased risk of scoring in the lowest 10 percent of their class in both math and language arts. Statistics showed that the risk of academic struggles followed kids all the way from kindergarten through middle school.

Also concerning was the much higher risk of being treated with stimulant drugs for ADHD – the youngest third was 50 percent more likely to be on medication.

What can you do? If your child is near the birthday cutoff, consider the pros and cons before leaping into kindergarten.

If you have a younger child who’s already in school, be alert to academic or behavioral problems. It’s important to realize that your son or daughter may simply be a bit behind other kids in the class – anywhere from a few months to a year – but still on track for his or her age. If so, your child will need more support at home and in the classroom.

If you have questions about your son or daughter’s academic or behavioral success, or have concerns about ADHD, please contact us. 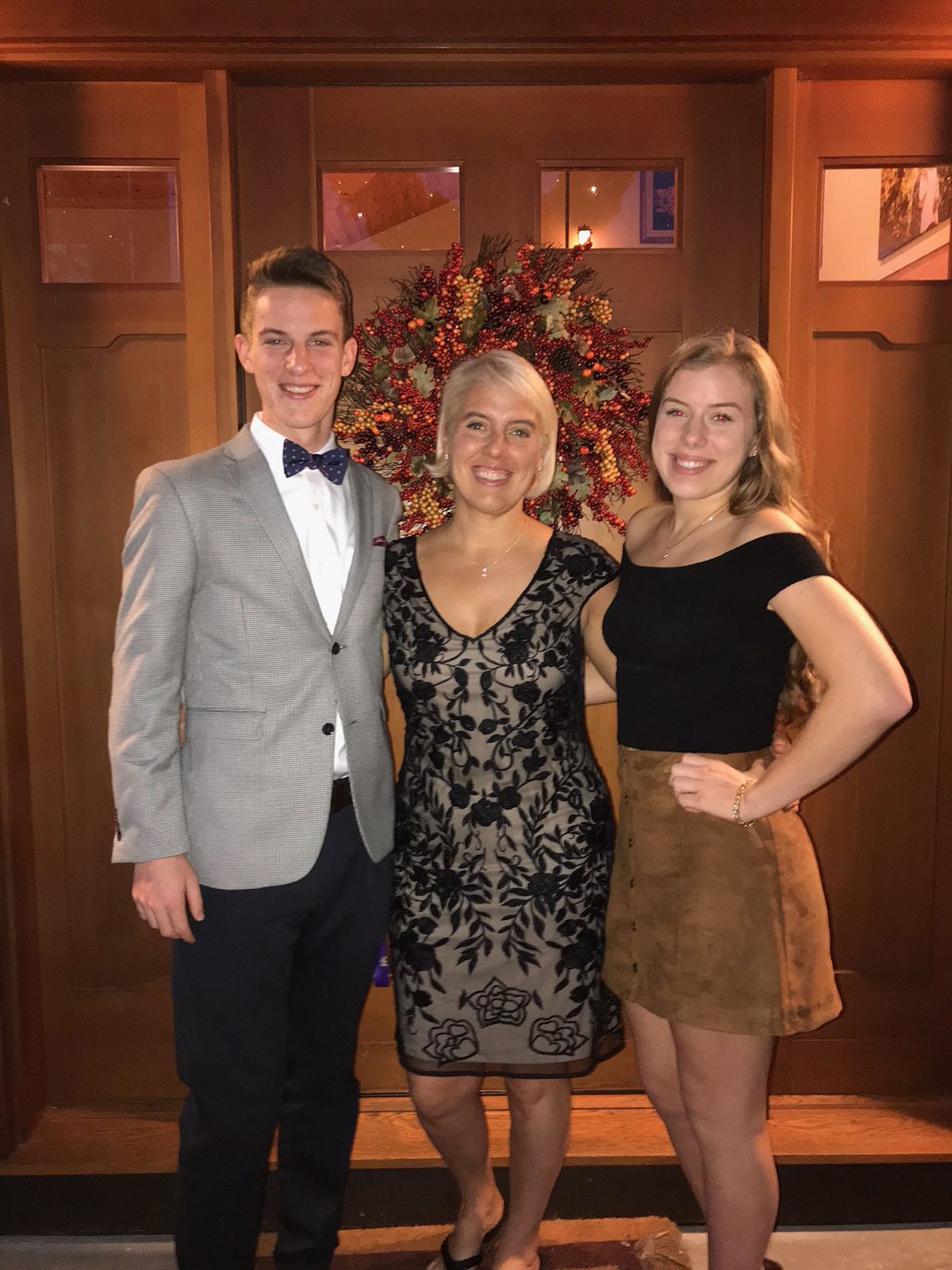 The evolving role of motherhood

Motherhood is a sacred sisterhood, a collection of hearts devoted to the small people of this planet. I still remember the first moment I felt as though I belonged in this special group— it was my 30th birthday and I had my first glimpse of the tiny heart beating inside me (my future Jack in the first trimester).
Read More >>