Exercise and your Child’s Brain

Exercise and your Child’s Brain

Everyone knows that physical fitness has many beneficial effects, but can being physically fit change the shape and function of your child’s brain? A recent study suggest that the answer may be YES!   Children ages 9 and 10 years were put through a battery of tests to determine their physical fitness level. Then their brains were imaged using magnetic resonance imaging (MRI). The hippocampus (the portion of the brain responsible for short term memory and spatial relations) was 12% larger relative to other portions of the brain in physically fit children compared to less fit kids.

But the apparent fitness benefits for the young brain were not just anatomic. In tests of cognition and memory, physically fit children outperformed less fit kids. The ability to recall recently learned facts and to integrate ideas were both better for children in good physical shape.

Note that the findings in this study were correlations between fitness and brain structure and function, so the study did not necessarily conclude that exercising causes brains to be larger and smarter.

So, here’s another reason to turn off the computer or TV and get your kids moving. The current recommendation is one hour a day of moving your body. Make it a priority for your kids…..you may be helping them become smarter as well as more physically fit! 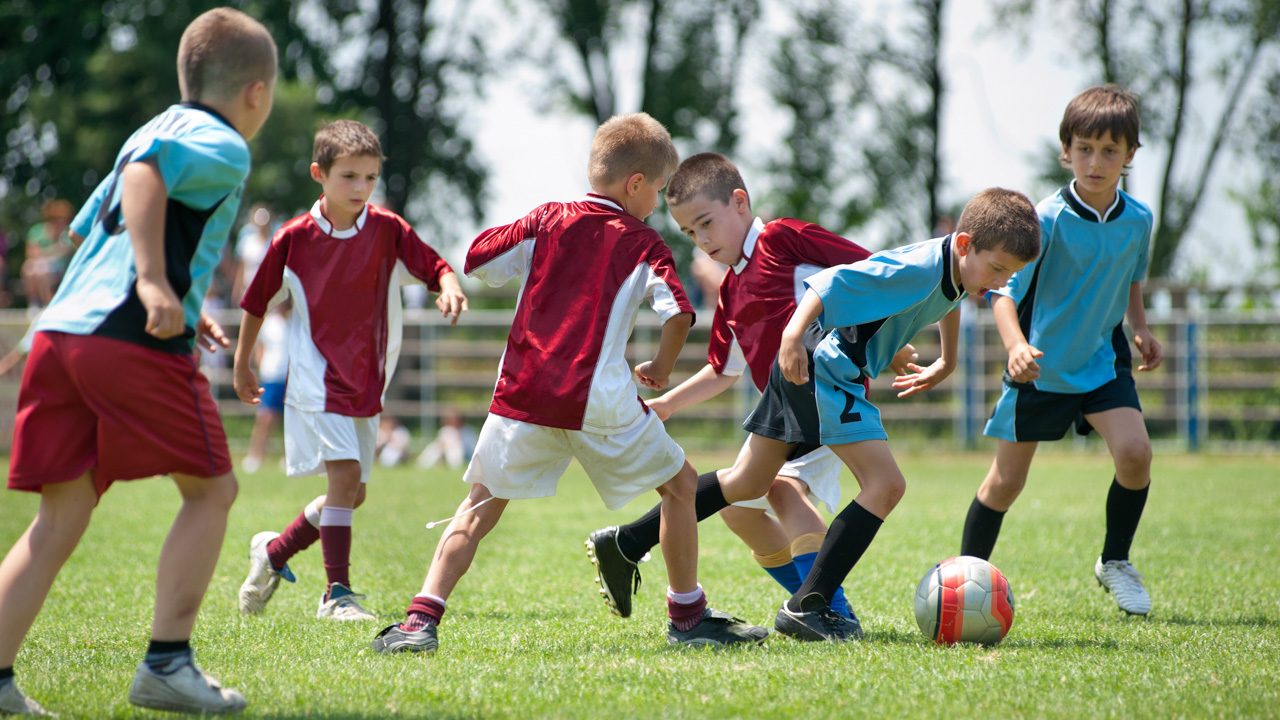 Children should be physically active at any age. A good goal: one hour of physical activity each day.
Read More >>

Runs with Ross encourages families to be active

If your resolution for the new year is to become more physically activity, how about doing it as a family? Runs with Ross, a program started by Dr. Ross Newman to encourage kids and parents to move and be healthy, is continuing in 2020.
Read More >>