I recently returned from a week in Costa Rica, and I brought home some eye-opening knowledge about this Central American wonderland that I want to share.

Much of our time in Costa Rica was spent exploring with guides, who told us beautiful stories about themselves, their families, their work and their country. As a pediatrician and mom, visiting this eco-conscious paradise was fascinating. Here are some facts I learned and observations I made throughout our journey:

During my time in Costa Rica, I was able to slow down, unplug from the hectic world, engage deeply with people, appreciate this beautiful planet and become re-energized with the joy of being happy and content.

We may be rich in America, but there’s a lot we seem to have lost-like how to be happy inside ourselves, how to share happiness unconditionally with others, how to take care of each other and how to live healthy. I hope to take forward with me the “Pura Vida” that I learned from the people of Costa Rica and find ways to express it daily, in my life and in my community. 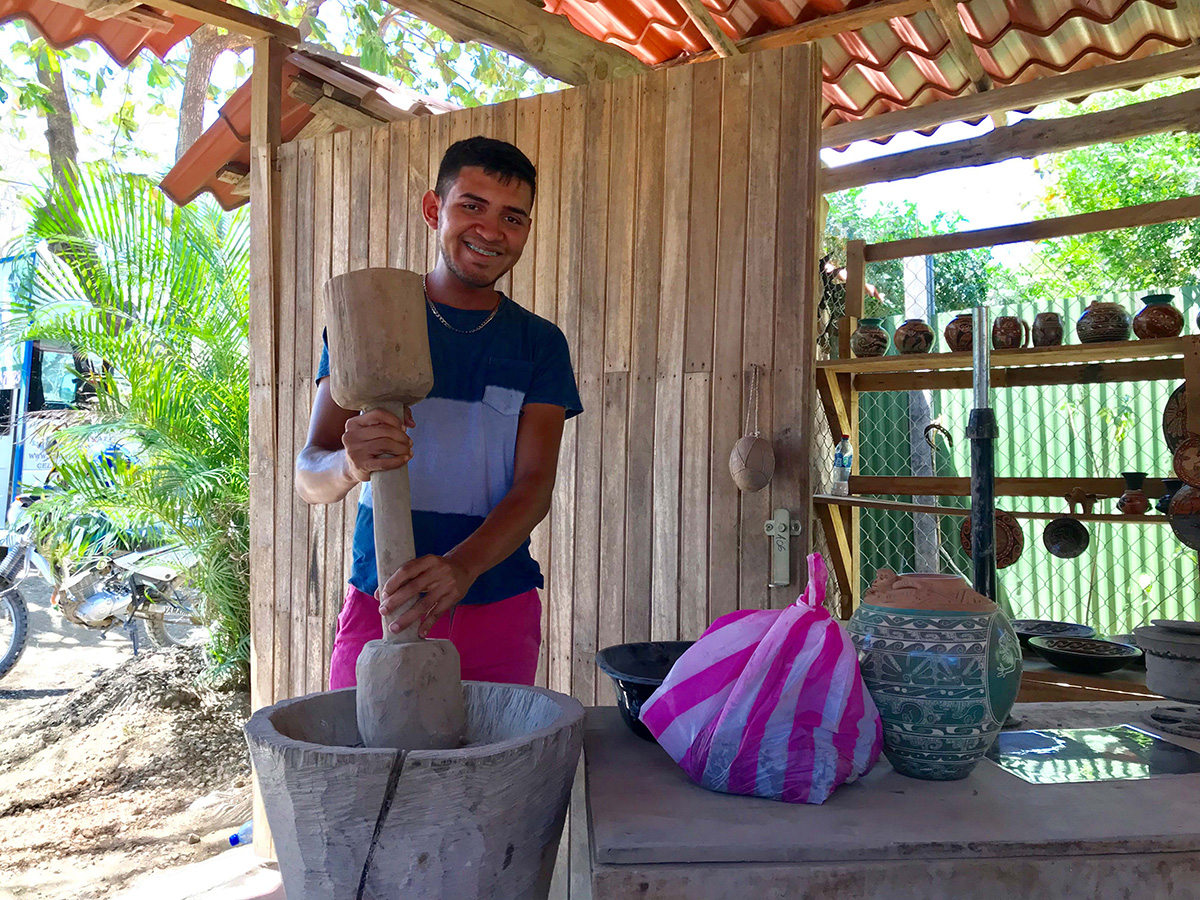 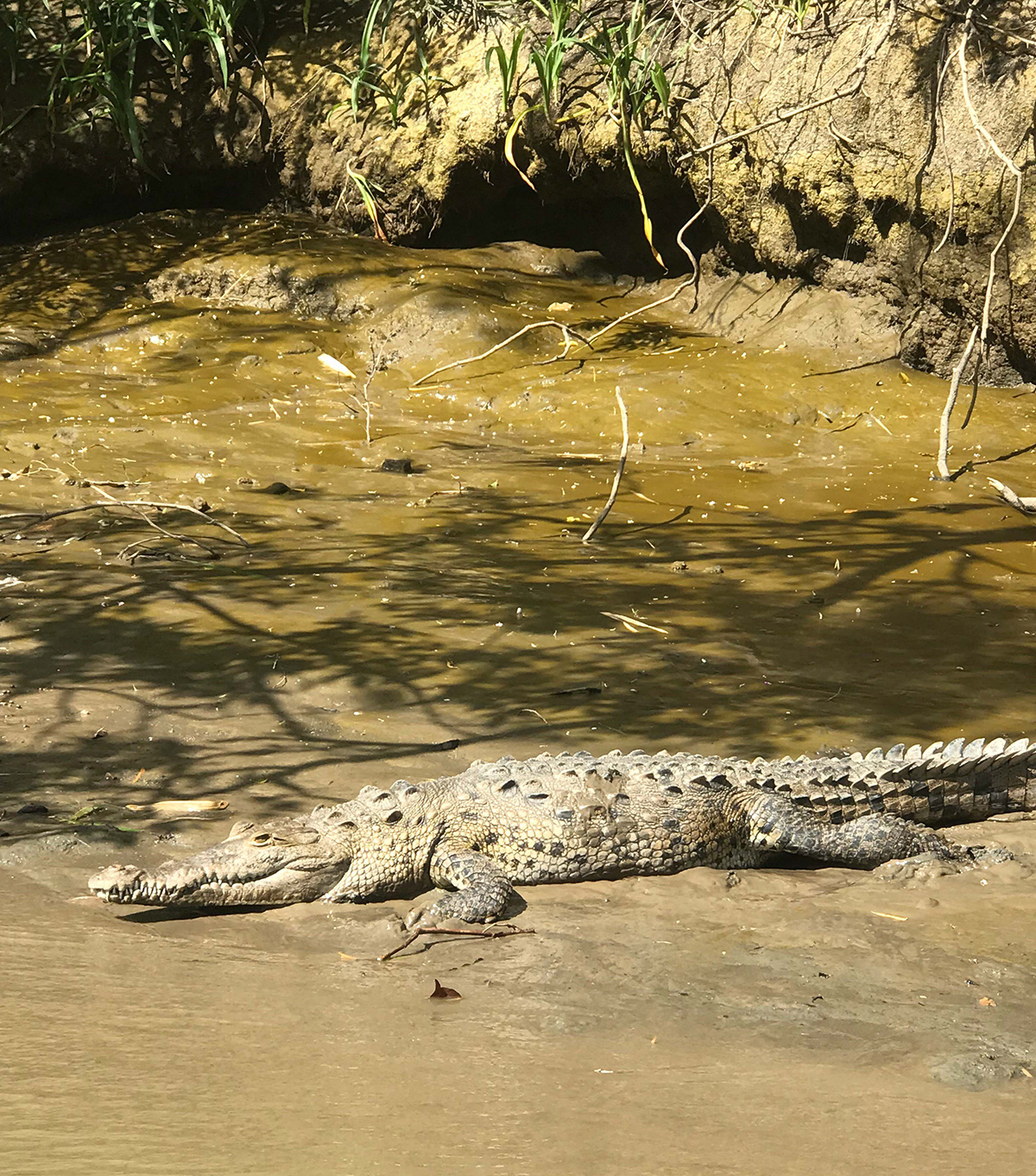 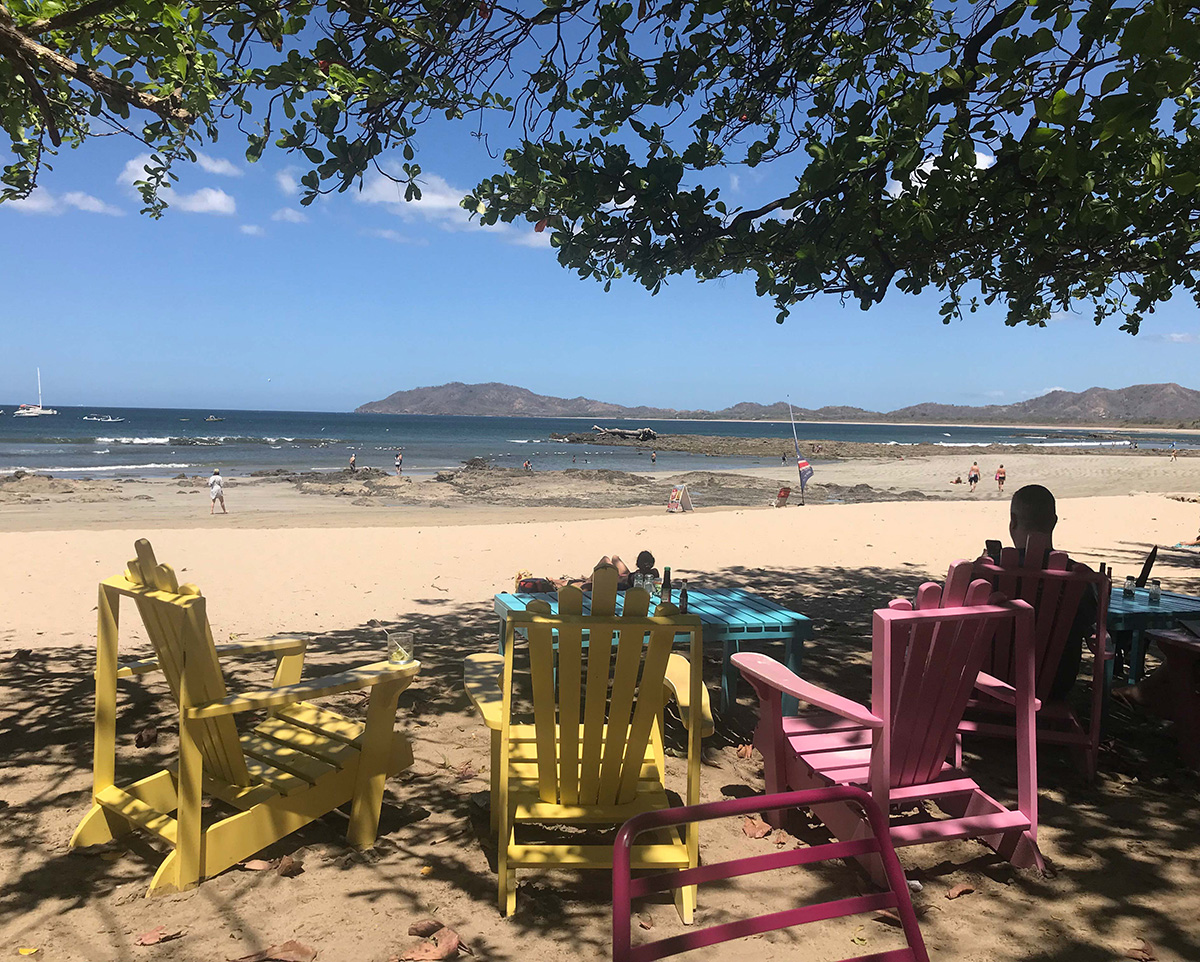 Lunch at Nogui’s in Tamarindo

How to evaluate online medical information

Eugenepeds.com has won several national awards, most recently the 2019 Internet Advertising Competition’s award for Best Healthcare Provider Website. What Dr. Bradshaw is most proud of is that her practice’s website is rich in evidence-based information, and it’s been accessed by parents in every state in the U.S. and 97 countries around the world.