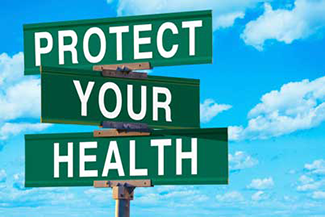 When a new and improved Human Papillomavirus vaccine, called Gardasil 9, became available earlier this year to better prevent cervical cancer, doctors and parents quickly asked: What about kids who have already finished their Gardasil 4 series?

As the name indicates, Gardasil 9 covers nine strains of the potentially deadly virus, compared to the four-strain vaccine many children have received.

Human Papilloma Virus is the cause of cervical cancer, penile cancer and genital warts, affecting both young women and men. This virus: spreads quickly by skin-to-skin contact, is extremely contagious, and is known to infect millions of young adults in the U.S.

Ten thousand new cases of cervical cancer are diagnosed each year; 4,000 deaths annually make cervical cancer the No. 1 cancer killer of 20- 30-year-old women in this country.

HPV vaccination has proven to be safe and highly effective over many years of use and is already showing impressive declines in the number of new cervical cancer cases in immunized women. The vaccine is strongly recommended for girls 9- to 26-years-old, and boys 9- to 21-years. The shot is given as a series of three injections over 6 months, and is intended to be given before children are old enough to be exposed to the virus.

We have waited eagerly for information on what to recommend to those who’ve finished some or all of their HPV series with the earlier 4-valent version. The Advisory Committee on Immunization Practices for the CDC recommends:

•    Girls who have already finished their entire series of the Gardasil 4 vaccine may benefit from a single dose of Gardasil 9 to help protect them from the other serious strains of HPV.

•    Boys who have already finished their entire Gardasil 4 series do not need to be boosted with the 9-valent shot because of the lower burden of disease on their gender. Penile cancer is much less common in men than cervical cancer is in women.

•    Girls and boys who are partially immunized with the Gardasil 4 vaccine (they’ve had one or two doses but need to finish the series) should receive the broader Gardasil 9 vaccine for all subsequent doses.

Eugene Pediatrics is one of the first pediatric clinics in our region to switch entirely to this improved, highly effective vaccine.

I cannot stress enough how important it is to immunize your tweens and teens against this virus. By doing so, we can defeat one of the top cancer killers in this country. 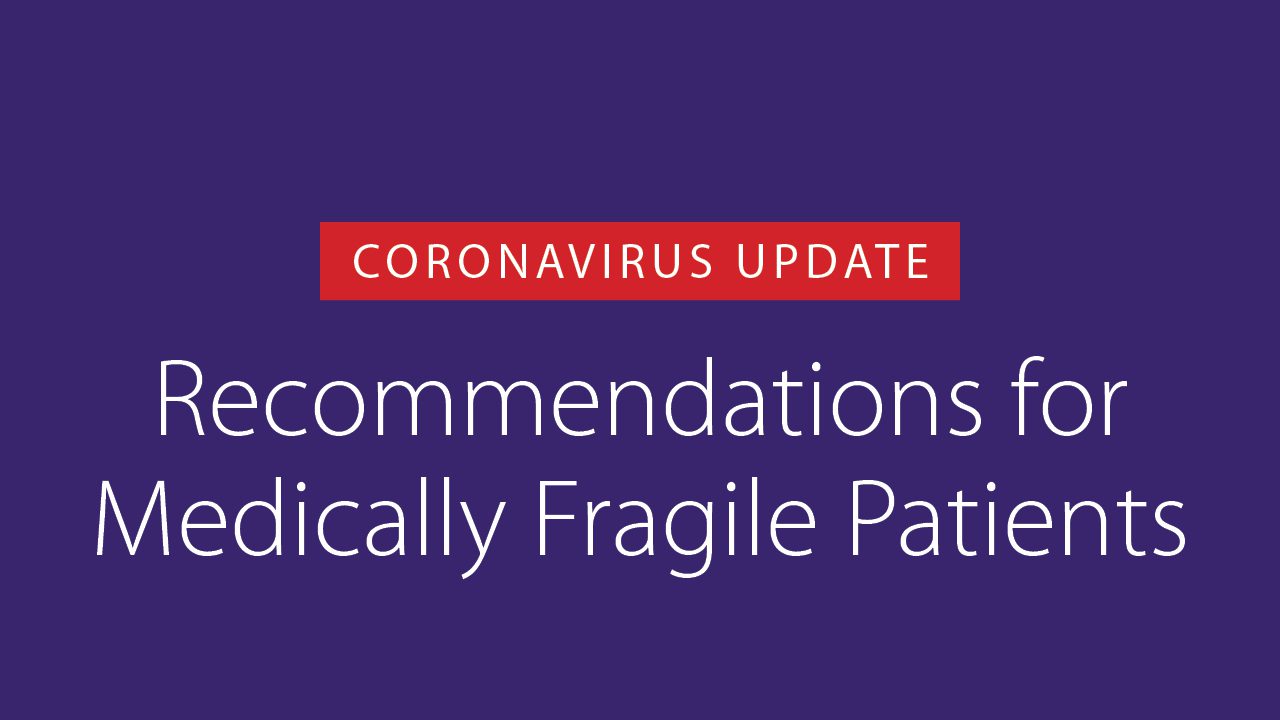 From Dr. Bradshaw – Coronavirus (COVID-19) is scary, but it is particularly worrisome to those of you who have children with chronic or severe medical problems.
Read More >>

The Lane County Public Health Department has released recommendations that outlines who should get the new Meningococcal B vaccine, which is currently being offered only to University of Oregon students and staff.
Read More >>