Reflections on childhood, part 1: My brief life of crime

Reflections on childhood, part 1: My brief life of crime 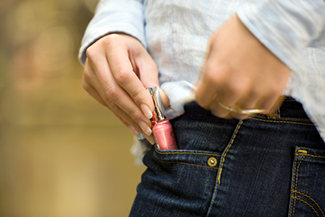 “All I really need to know [about life] I learned in kindergarten.”

So says the book title. And in my case, it was kindergarten plus third grade. That’s when I experimented briefly with a life of crime. It’s also when I learned I wasn’t cut out to be a criminal because of excess guilt.

Eugene used to have a wonderful variety store called Reed & Cross. It was a combination garden and clothing store, wedding gallery, cooking shop and café.

When I was only eight years old, I saw some shiny garden rocks on display. To my little eyes, they were beautiful — gray, white and black stones buffed to sparkling perfection. Perfect for my GI Joe action scenes. (I was 100 percent tomboy as a kid.)

My mother and I would go to Reed & Cross at least once a week, and after ogling the shiny rocks several times, one day I slipped a single one into my pocket when no one was looking. I had shoplifted!

For the week following my crime, I could hardly sleep, eat or function. I had constant feelings of guilt. I cried easily and generally sulked around the house. My parents wondered whether I was sick.

Finally, I confessed my sin of stealing to my mother. She gave me two choices: Go back to Reed & Cross and apologize to the store manager, or pay for the entire box of decorative rocks. The first option was impossible. I was so shy as a kid I nearly had to repeat kindergarten because I wouldn’t speak. The second option was oppressive: The box cost $20. That was 10 weeks of my allowance! But, in the end, that’s the choice I made, to buy the entire box.

I never again stole anything, or even flirted with the thought of cheating. My eight-year-old self learned that my guilt was too heavy to be a criminal.

Years later, as a parent, I look back at this memory and smile. What I know as a mom is it was probably hard for my parents to punish me when I already had suffered mightily from my guilty conscience. But I am so grateful to my mom that she did the right parent thing: She didn’t brush off my infraction, but instead found a way to make me own my mistake. It would have been easier either to blow the whole thing off (after all, it was just a rock) or to spank me and call it even. She knew me well enough to pick consequences that would teach me an important life lesson.

Parenting is tough in part because these tiny creatures we make from our own bodies grow up to have minds of their own, and we struggle against our protective feelings when we are forced to recognize and respond to our children’s mistakes. But ultimately, when we find our courage to teach our kids what’s right, they will thank us, even if it takes until we are 45 years old. 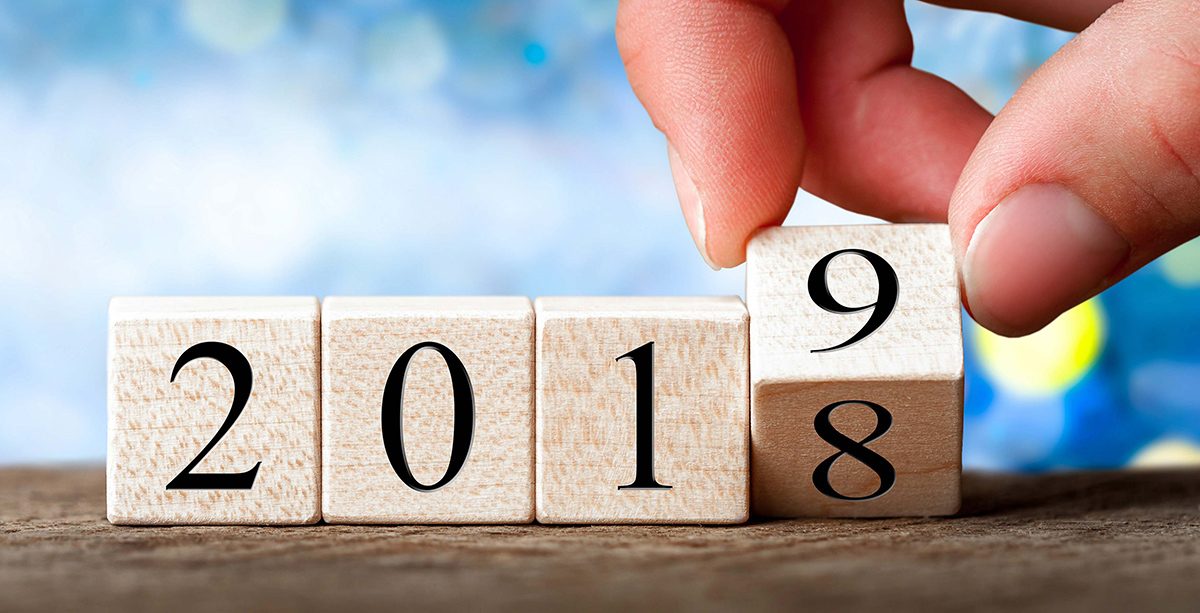 Reflections on 2018 and excitement for the new year

What an exciting year 2018 has been at Eugene Pediatrics and Thrive Behavioral Health! As I look back, I give thanks for the many people and events that were part of this great year for us.
Read More >> 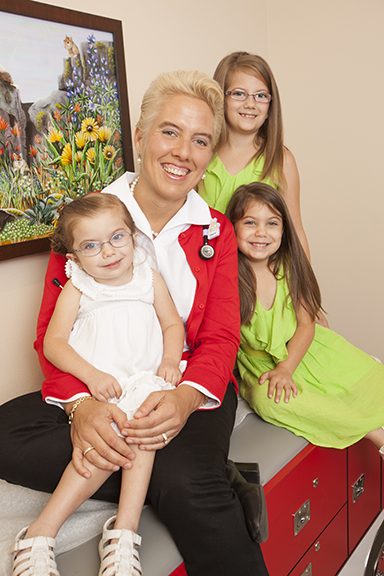 The year 2014 was an exciting one for Eugene Pediatrics. We were deeply blessed, and I give thanks every day for the chance to take care of life’s most precious people — your children.
Read More >>