The truth about bilingual children

The truth about bilingual children

Did you know that the United States is one of the most linguistically diverse nations on the planet? With over 350 languages spoken in our country, approximately 1 in 5 children speak a non-English language, with Spanish being the second-most common.

Unfortunately, there are common misconceptions about bilingual children that must be debunked—all children have tremendous potential to learn and change this world for the better.

Myth #1: Exposing infants and toddlers to more than one language may cause speech or language delays.

Fact: The development of language in babies and toddlers who are exposed to multiple languages is the same as those who are exposed to just one language. Kids typically speak their first words by age 1, and two-word phrases by age 2; multilingual children may mix words from one language with another, making it difficult for some adults to understand them.

Myth #2: Children with speech or language disorders may have more difficulty learning a second language.

Myth #3: Unless children learn a second language at an early age, they will never become fluent.

Myth #4: Bilingual children will have academic problems in school.

Fact: Bilingual kids may do very well in school, although the best setting for children whose primary language is not English will depend on their age. Immersion in an English-speaking school helps young learners gain English skills quickly, while this approach is less effective for many older children who are not native to English. 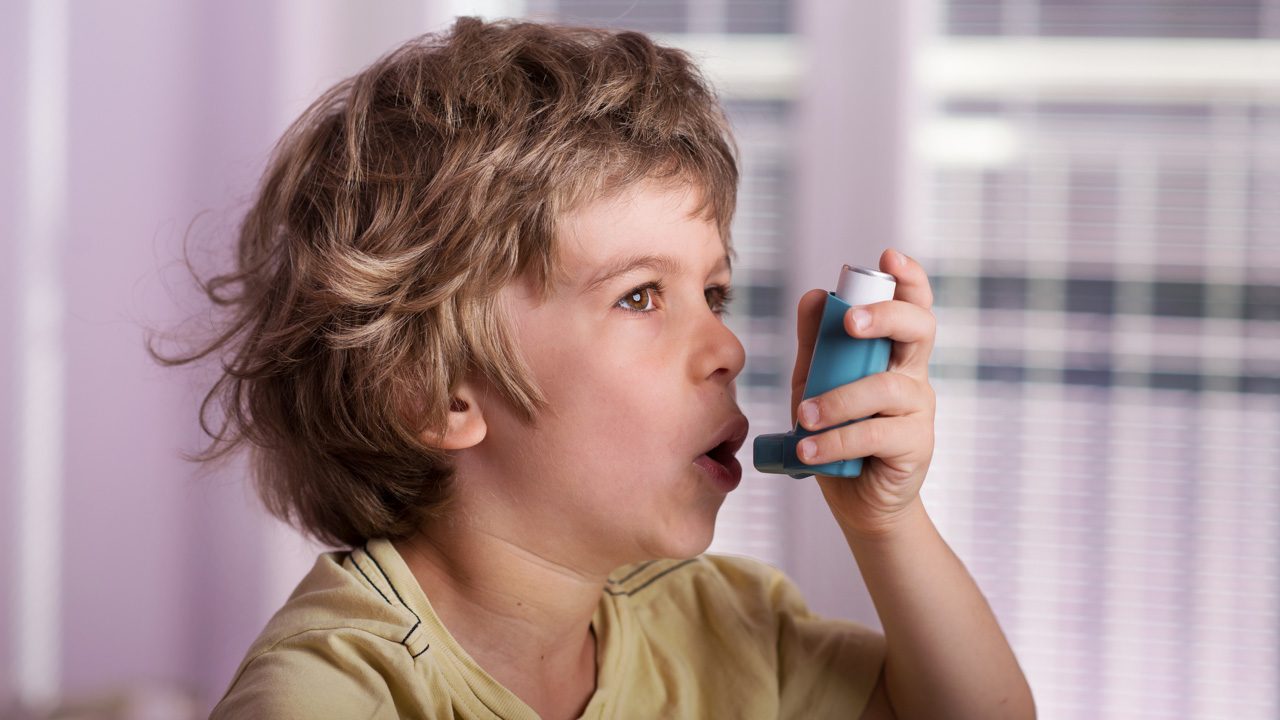 The third leading cause of child hospitalizations, asthma is one of the most common chronic diseases afflicting children in the United States. It is also one of the top reasons why children miss school and make trips to the pediatrician, urgent care and emergency room.
Read More >>

At least 30 million people in the United States suffer from an eating disorder at some point in their lives, according to the National Institute of Mental Health. More than 2 million are children between the ages of 13-18.
Read More >>