At least 30 million people in the United States suffer from an eating disorder at some point in their lives, according to the National Institute of Mental Health. More than 2 million are children between the ages of 13-18.

“We think that up to 40 percent of girls, but also boys, will pass through phases of weird eating during middle and high school,” says Dr. Pilar Bradshaw. “The real question is, ‘When does it get to the point that a parent needs to be worried?'”

Specializing in eating disorders for more than 20 years, Patty says there are signs parents should watch for that could signal a child is developing unhealthy issues with food.

“Have their eating habits drastically changed in the last couple weeks or a month? Have they stopped eating things that they absolutely loved their entire life?”

In addition to restricting food:

“Eating disorders are not primarily about food,” says Dr. Bradshaw. “There are complex factors, like body image and unhappiness with other parts of their life that they don’t have control of, so they take control of how they’re eating.”

Helping a child with an eating disorder
Treatment is needed to overcome an eating disorder, not only to help restore normal weight and eating habits, but to address underlying psychological issues causing the disorder. The best results occur when eating disorders are addressed at the earliest stages.

“If you notice your child is developing unusual behaviors around food, see your pediatrician quickly,” Patty says. “Because the faster we can get on top of an eating disorder, the better their chances are of full recovery.” 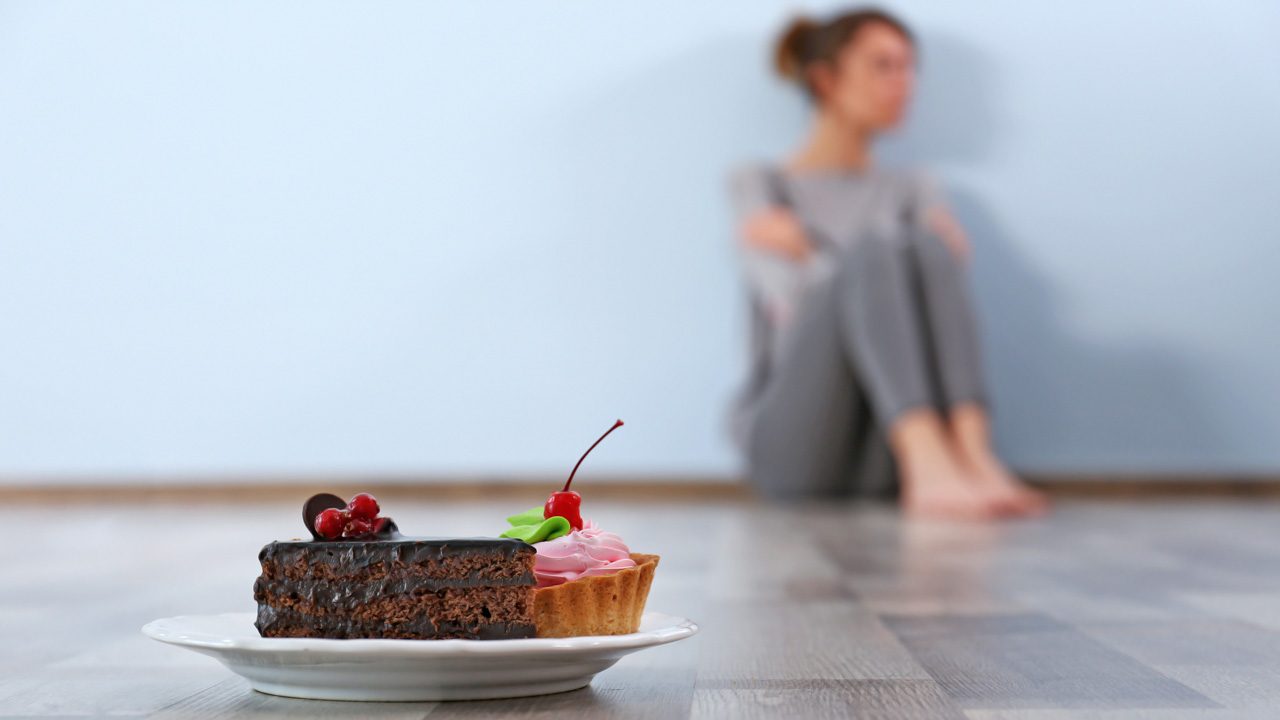