Jarod Doerner of Eugene smiled with pride as he stood inside Oregon Governor Kate Brown’s office and watched her sign a bill into law that he helped create.

“It’s something I’ve been working on since October,” the 16-year-old says. “This is something I believe in, something worth talking about.”

The law, part of Jarod’s Eagle Scout Service Project, designates the second week of April in Oregon as Organ, Eye and Tissue Donor Awareness Week—an issue that is close to the Willamette High School student’s heart. During Mother’s Day weekend in 2014, his health took a drastic turn. Doctors initially thought Jarod might have pneumonia, but it quickly became apparent that it was much more serious. Jarod’s heart was failing.

“They told us, ‘Your son will not survive without a heart transplant,'” recalls Jarod’s mom, Candace. “It was surreal. In the span of one week, we went from thinking, ‘Oh, it’s pneumonia or maybe the flu’ to ‘He needs a heart transplant.’ That was difficult to process.”

Jarod and his family flew to Lucille Packard Children’s Hospital Stanford in Palo Alto, California, and prayed that Jarod could get a new heart before it was too late. It was a frightening time for the Dorners.

“There were times when I thought, I’m going to lose him,” Candace says.

Jarod was fortunate. Eight days after being placed on the donor list, a heart became available and his transplant was a success. Jarod and his mom remained in California for five months while he recovered, meanwhile Jarod’s dad, Dan, traveled back and forth from Oregon while he cared for Jarod’s younger sister, Peyton, and continued working to help pay the family’s bills.

“We were initially told that Jarod could wait 12-24 months for a heart,” Dan says. “We were extremely lucky, and we’re grateful to everybody at how fast it happened for us, but there were people at the hospital in Stanford who were waiting for an organ for months before we got there and were still waiting when we left.”

Jarod’s pediatrician, Dr. Pilar Bradshaw, says organ donation is often something people don’t think about in advance, but she encourages adults to consider it, for themselves and for their children.

“The last time I saw Jarod before his transplant, I was listening to his failing heart,” Dr. Bradshaw says. “The very next time I had my stethoscope on his chest, I was listening to someone else’s heart beating inside him and giving him life. I had tears in my eyes. There were tears in the eyes of everyone in the clinic that day.”

Become a designated donor
There are currently over 117,000 children and adults waiting for an organ transplant in the U.S., including 800 in Oregon. Another person is added to the waiting list every 10 minutes.

According to Donate Life Northwest, one organ donor can save up to eight people, and a single tissue donor can enhance the lives of more than 50 people. In addition, over 46,000 corneal transplants, the most common type of transplant, occur in the United States every year.

Adding a donor designation to your driver’s license is important, and it can be done through the DMV, but it’s not enough. Make sure your family members know you want to be a donor, since they will likely be the ones asked to give permission. You can also register to be an organ, eye, and tissue donor online at donatelifenw.org.

Paying it forward
The Doerners have never met the family of Jarod’s donor. They hope one day they will get that chance, but one thing’s for certain—they are forever grateful for the gift he received.

“When I look at my brother and what he’s done with his life, honestly, I think it’s just a miracle, that he could have such a tragic condition, but be saved by just one person,” says Peyton.

“I have my family back,” Candace says. “My son is here because someone gave back to a stranger. Lives will be saved if people choose to be an organ donor.”

That’s the message Jarod is now working to share, through legislation and education; he regularly gives public presentations on the importance of organ donation.

Parenting can be challenging, and no one is born knowing how to do it—it’s something you learn. But it’s not something you have to navigate alone.
Read More >> 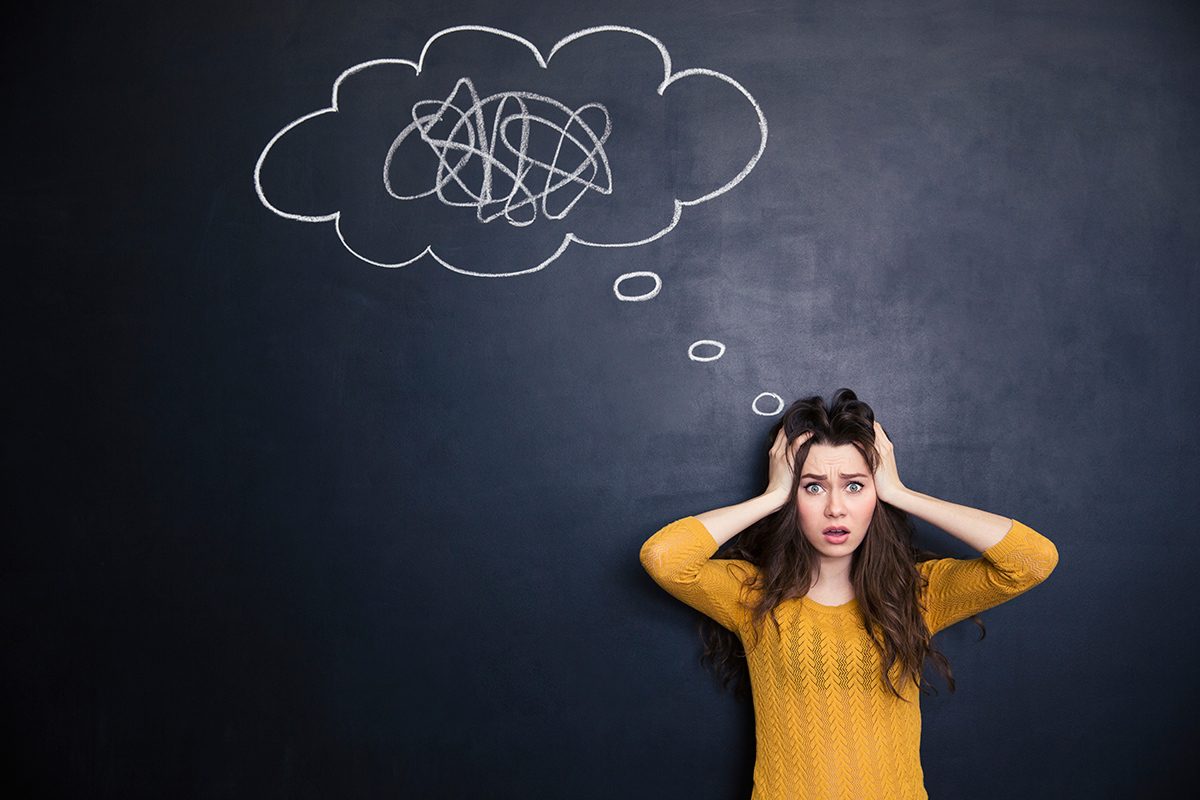 Parenting toddlers and young children is a hard job! Even the most even-tempered mom or dad can lose their cool when a rambunctious three-year-old acts up. What is a parent to do when their young child does something unacceptable?
Read More >>