Immunize your kids to protect against the flu

Immunize your kids to protect against the flu

In anticipation of another lengthy flu season, the American Academy of Pediatrics recommends that all children 6 months and older receive their flu shot by late October, if possible.

“Last year, the flu season started early, and there were still kids testing positive for influenza in May,” said Dr. Pilar Bradshaw.

Influenza kills more people every year in the U.S. than all other vaccine-preventable diseases combined. More than 100 children died from the flu last season and thousands more were hospitalized for complications from the virus.

Children younger than 1 year, who are getting the vaccine for the first time, will need two doses to build adequate immunity. In addition, the nasal vaccine called Flu Mist is not recommended for children or adults, because the Centers for Disease Control has determined that it’s not as effective as the injectable vaccine.

Fact vs. myth
Dr. Bradshaw worries people may choose not to vaccinate because of an article circulating in various forms online. It was published in 2013 in the British Medical Journal, supposedly written by a scientist at Johns Hopkins School of Medicine, claiming the flu vaccine is potentially dangerous and its benefits overestimated.

According to snopes.com, the oldest and largest fact-checking site on the internet, the article was written by an anthropologist, not a a virologist, an epidemiologist or a doctor. It was not a research article nor a peer-reviewed study, and Johns Hopkins did not endorse it, stating publically, “The writer has no scientific affiliation with Johns Hopkins, nor is he employed by any of the Johns Hopkins Medical Institutions.” While the original article was published as a feature in the British Journal of Medicine, it was found to be greatly exaggerated by other websites that used it as the basis for their own articles.

Dr. Bradshaw says, while no vaccine is 100 percent effective for 100 percent of people, it’s the best protection we have against a potentially deadly virus.

“Influenza itself is a terrible, uncomfortable illness. We hospitalize kids for it every year. And, if it can be prevented with a vaccine, we need to use it.”

The injectable vaccine is inactivated, which means it does not contain a live flu virus and cannot cause the flu. If you have questions or concerns about the flu shot, you are encouraged to talk with your health care provider.

The Centers for Disease Control (CDC) reports that so far this season, there have been at least 15 million cases of the flu, 140,000 people have been hospitalized, and more than 8,000 have died from the virus, including more than 50 children. The majority of confirmed flu cases have been caused by a B strain of influenza.
Read More >> 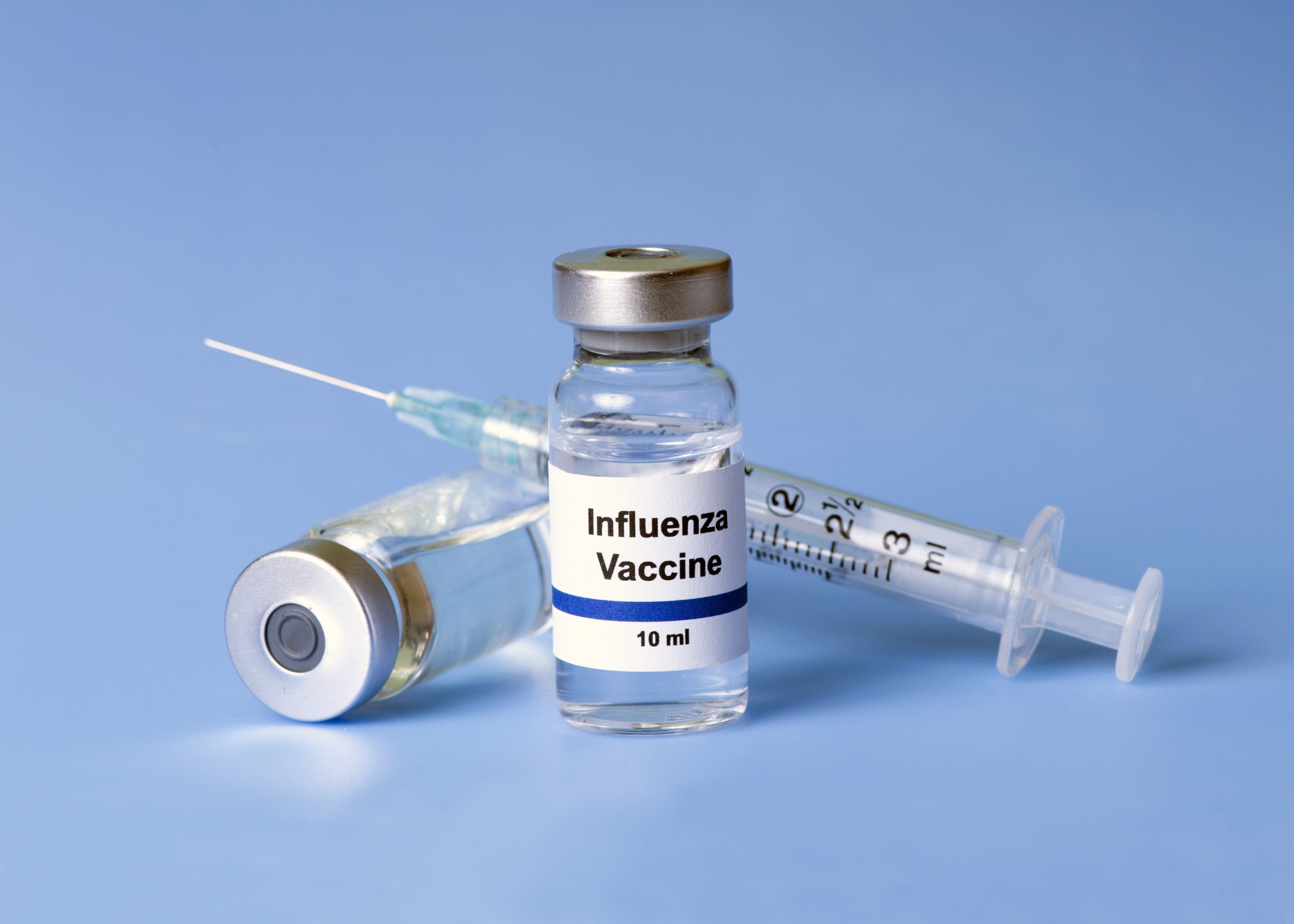 Facts about the influenza vaccine

Yesterday’s post on social media regarding flu shots created some confusion, for which I personally apologize. Let me offer some clear and true facts about flu vaccines.
Read More >>