Toddlers often behave in ways that baffle their parents. Does your child insist on watching the same movie or TV show a gazillion times in a row? Or insist you read him or her the same book over and over? There’s a method to your little person’s madness, and it’s developmentally normal.

No means no
Like many children, 16-month-old Carter Davis loves to play outside. He’s active, and he keeps his mom, Ashley, on her toes.

“He’s all boy, and he’s always on the go,” Ashley says. “He loves to play in the dirt. And he likes to eat the dirt occasionally, too. He’s always putting things in his mouth.”

As Carter’s language skills develop, he’s exerting himself more and more vocally, and Ashley knows it won’t be long before he picks up and latches onto the word “No!”

As frustrating as this word can be for parents to hear over and over, Dr. Pilar Bradshaw says toddlers are not trying to be negative. Developmentally, they’re trying to establish their independence and gain some control in a world where they have very little. She says one way moms and dads can work around the constant barrage of “no” is to give toddlers choices whenever possible.

“For example, say ‘You choose—do you want to wear the red shirt or the blue shirt?’ That’s a good way to do it,” Dr. Bradshaw says. “Don’t ask them if they want to get in their car seat, because that’s not a choice. Don’t present a choice when there isn’t one. That way, your child will feel like they do have some choices, but they will be less likely to fight you about the things that are important.”

Creatures of repetition
Another typical toddler trait is a thirst for repetition. This fascination with repeating tasks and activities is likely why your child wants to watch Moana on a continuous loop, while the last 49 showings were plenty for you.

“Carter always wants down, so he can go back up the steps. It’s just constant, up and down, up and down,” Ashley says. “Or he wants his shoes on, and then he wants to take them off so he can put them back on.”

While repetition can wear parents down, it’s comforting for your toddler. They rely on repetitive behavior to know what’s coming next—and it’s fun to them. Dr. Bradshaw says parents can use repetition to their advantage by creating routines.

“Bedtime routine, dressing routines, eating routines. As many things for your 2-, 3- and 4-year-old that you can make similar, from one day to the next, will increase the likelihood that they’re going to cooperate and help you.”

Socially embarrassing behavior
It’s not uncommon for toddlers to exhibit behavior in public that is, shall we say, cringe-worthy for parents: like nose-picking, eating food off the ground or striping down to their diaper and running around naked.

This, too, is normal exploration for your child. Toddlers are not well-versed in social rules, and they’re likely to do these things whenever and wherever the mood strikes them, even at a birthday party or in the grocery store.

“Parents can get freaked out or upset with their toddler for doing something that, to the child, seems really natural, like picking their nose or rubbing their rear end. The reason these behaviors are perfectly acceptable to a toddler is because they haven’t yet been taught otherwise,” says Dr. Bradshaw.

In most cases, the “strange behaviors” your child displays from time to time are normal and in line with their development. But if you have concerns, talk with your pediatrician. 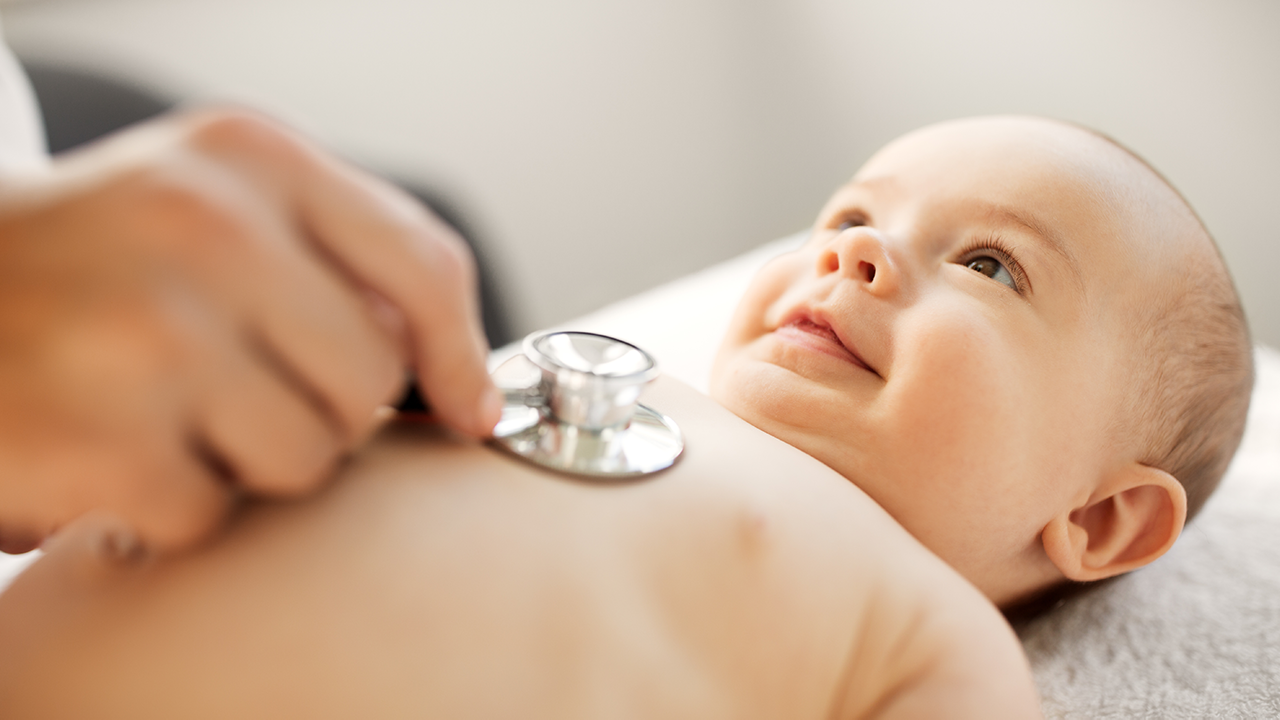 Eugene Pediatrics and Thrive Behavioral Health are the recipients of the highest rating available to a primary care clinic by the Oregon Health Authority. We are now a 5 Star Patient-Centered Primary Care Home. Only a handful of pediatric clinics in the state of Oregon have earned this recognition. We are our region’s only 5 Star pediatric clinic with its own fully integrated team of behavioral health specialists and social workers.
Read More

Normal reflexes, noises and behavior questions in newborns. These are normal and not signs of illness. Flying and mountain travel with newborns is also covered.
Read More >>