Teaching your teen to drive safely

Teaching your teen to drive safely

Teaching a teenager to drive can be one of the toughest parts of parenting, but studies show parents have the biggest influence on how their teens behave behind the wheel.

Statistics show a teenager’s risk for getting into a crash is highest the first year he or she is licensed. Inexperience is to blame for most teen-driver crashes. They struggle to correctly judge distance between vehicles, drive the right speed for the conditions, and turn safely, among other things. The more a teen practices, the better driver he or she will become.

In Oregon, teens must complete 100 hours of supervised driving by an adult, or 50 hours if they take an approved driver education course.

“You want them to have exposure to all different kinds of things—someone pulls out in front of them, there’s bad weather, there’s raining at night, which looks different than raining during the day,” says Cheri Kimball, general manager for Oregon Driver Training Institute. “We want them to have a more well-rounded experience.”

Parents are an integral part of driver’s education, whether your child is taking a Driver’s Ed course or not. Show your teenager how to recognize hazards, like making left turns into oncoming traffic and how to merge on and off the freeway at high speed. Supervise your child practicing on progressively more challenging roads, at night and in bad weather. Every minute you spend with them benefits them in the long run.

Dr. Pilar Bradshaw is a mom to two teenage drivers. She recently shared her advice on parenting a young driver on her blog. She encourages parents to take an active role in teaching their child to drive, explaining that it takes more than a few years—physically and mentally—for a young driver to become a good driver.

“Teenagers are not fully developed physically in the frontal lobe of their brain, so their ability to make decisions is not as good when they’re 16 as it is when they’re 20,” Dr. Bradshaw says.

She also stresses that kids learn by watching, so parents need to model the behavior they want to see, like not texting or drinking and driving. Teaching a child to drive can be stressful for both the parent and the teen. Start slow and work with your teen at his or her pace.

“If you find yourself getting tense or stressed while working with your kid, it’s OK to tell them you need a time out,” says Bill Warner, Driver Education Program Manager for the Oregon Department of Transportation. “Stop for a moment, go get a cup of coffee or a soda, and explain to them what frustrated you. By doing that, you are modeling for them the times that you won’t be with them and they’re experiencing those same situations.”

In Oregon, drivers under 18 receive a graduated driver’s license (GDL). It’s important for parents to understand that the GDL places restrictions on young drivers. For the first six months a teen has their license, they are not allowed to drive with any passengers under the age of 20, except for immediate family members. For the following six months, they can have no more than three passengers under the age of 20. Also, teens are not allowed to drive between midnight and 5 am, unless they’re going to or from work, or school activities. Since state lawmakers adopted the GDL in 1998, teen driving deaths in Oregon have dropped by 58 percent.

ODOT offers a parent’s guide to teen driving, available at the DMV or online. 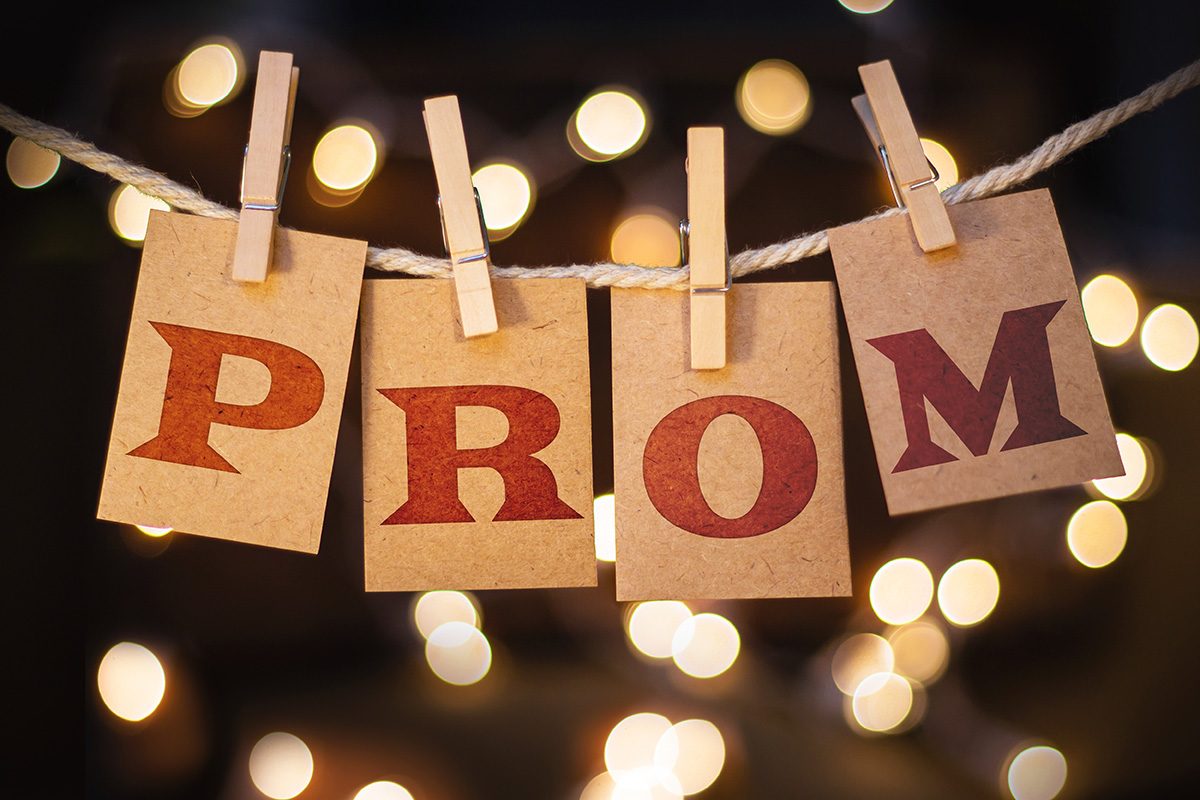 Prom night and graduation are special events. Many young people will tell you, the most exciting part isn’t so much the dance or the ceremony as it is the parties that often follow. Unfortunately, the risk for tragedy increases when those celebrations include alcohol, drugs or distracted driving.
Read More >>

Teaching kids how to manage money

When kids watch the ATM spit out cash at the touch of a button or see credit cards being swiped left and right at the store, it can be hard for them to understand that money doesn’t grow on trees.
Read More >>