If talking about sex and sexually transmitted infections with your teen makes you nervous, you aren’t alone. It can be hard to know where to start, but it’s important to make sure your teen knows how to stay safe.

According to the American Academy of Pediatrics, about 25 percent of teenagers will have a sexually transmitted infection (STI) before they graduate from high school.

“One of the problems with most sexually transmitted infections is that you have the infection but you may not have symptoms,” says Dr. Pilar Bradshaw. “However, once infected, you’re highly contagious. And if you’re out and about in the community, you’re spreading it.”

STIs are on the rise
Lane County Public Health reports the number of syphilis cases across lane county has increased 1,100 percent in the last five years, from a few cases per year to an average of over 50. Gonorrhea cases are also up approximately 600-700 percent. And while both infections are curable, the number of Lane County cases of HIV, which has no cure, has risen an estimated 50-60 percent since 2012.

“This is troubling for a few reasons,” says Lane County Health Officer Dr. Patrick Luedtke. “Up until 2012, we could expect a small, easily trackable number of cases that were confined primarily to men who have sex with men. But what this information shows us is our new average is in the double digits and spread nearly as equally between men and women. This creates the potential for the disease to increase its footprint within our communities and infect more people at an ever-increasing rate.”

Identify opportunities to talk with your teen
Your teen may be getting messages about sex, relationships, pregnancy and sexually transmitted infections from a variety of sources, including friends, teachers, health care providers, television and social media. Some of these messages may be more accurate than others.

Do not assume your teen’s health education class includes the information you want your child to know. And don’t assume your teens will make safe choices on their own. They need your guidance.

The best time to broach the subject with your teen is when you have his or her attention, such as when you’re riding in the car, or watching a relevant TV show or movie.

“You can start the conversation by saying, ‘So, honey, what did you think about that?’ Or ‘What did you take away from that scene or that movie?'” says Dr. Luedtke. “The bottom line is, this is not about the birds and the bees talk. It’s not about a single talk. Teens can’t just hear things one time and change their behavior.”

The Centers for Disease Control offers additional tips for parents:

Talking with your teen about sex and sexually transmitted infections does have an impact. In surveys conducted by The National Campaign to Prevent Teen and Unplanned Pregnancy, teens report that their parents have the greatest influence over their decisions about sex—more than friends, siblings or the media. 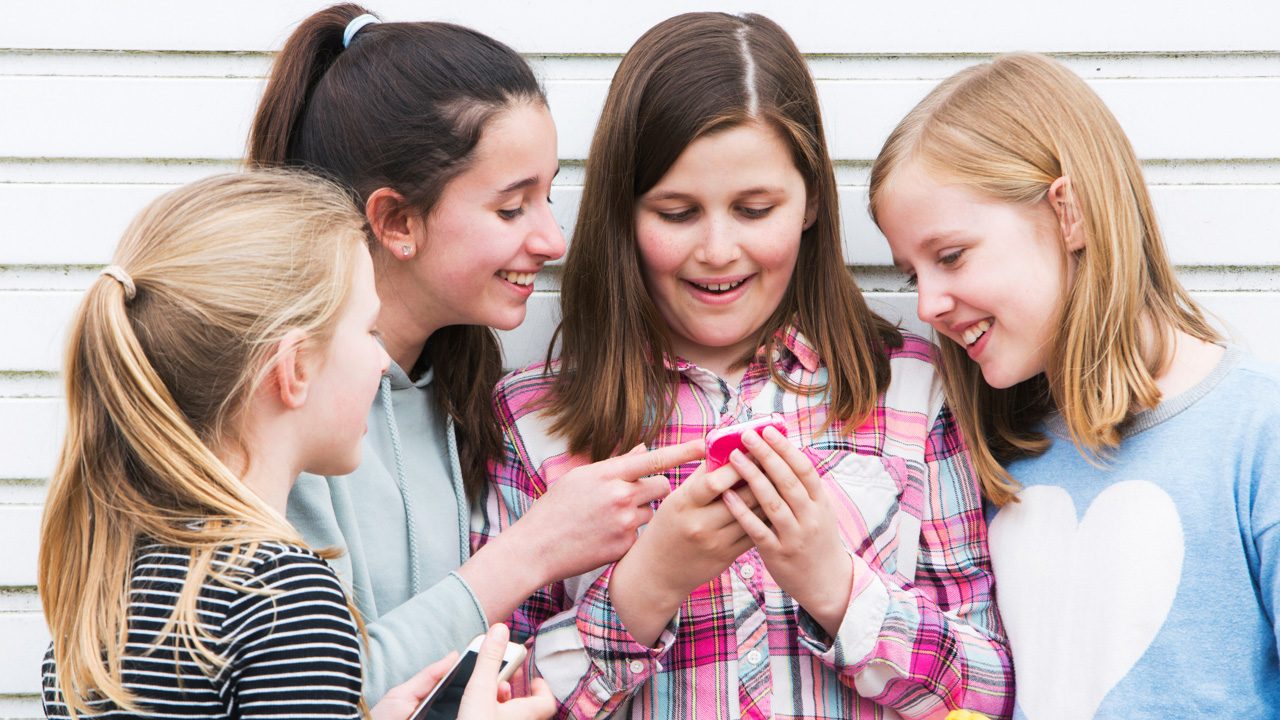 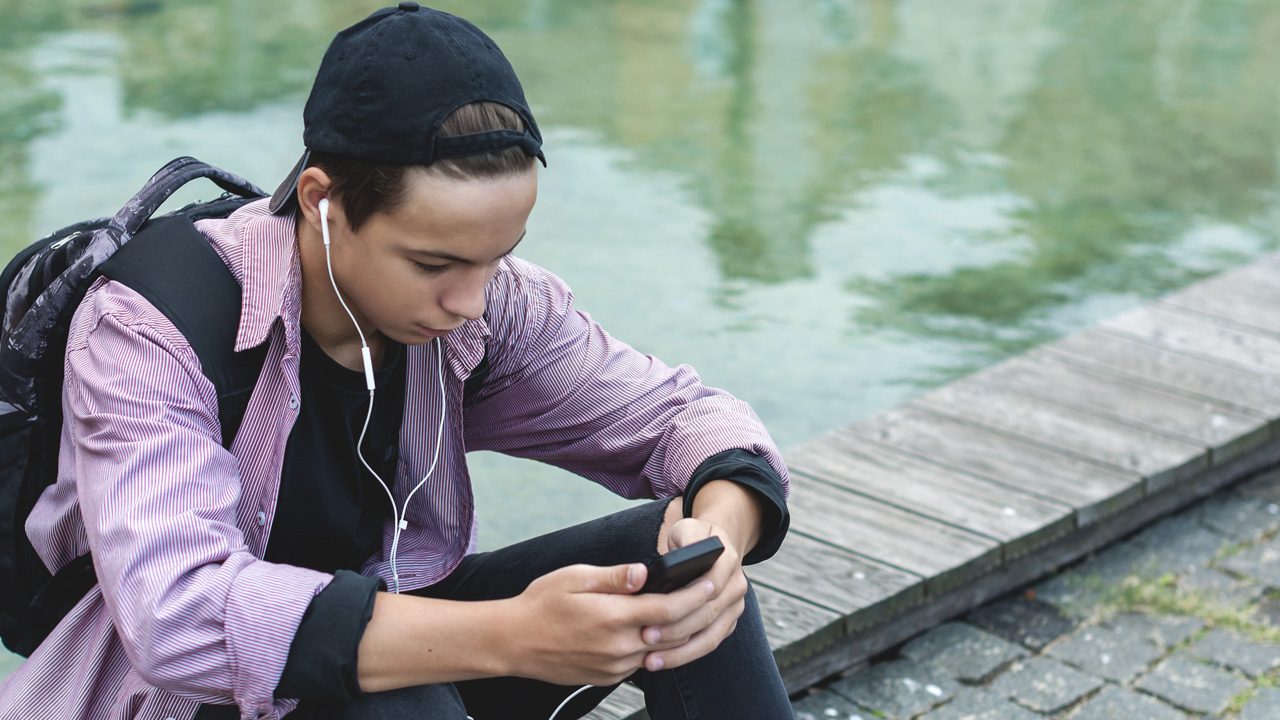 Sexually transmitted infections (STIs) are caused by infections that pass from one person to another during sexual contact. STIs are extremely common in the U.S., especially in sexually active people under the age of 30.
Read More >>