If you are considering adopting a child

Inevitably, you will encounter many choices as a prospective adoptive parent. An early step in adoption includes learning some definitions associated with the process. Once you learn more about the types of adoption, you will have many decisions to make. Here, you will find books, Internet resources, adoption agencies, family groups and a little advice on choosing the right adoption attorney.

Types of adoption include: 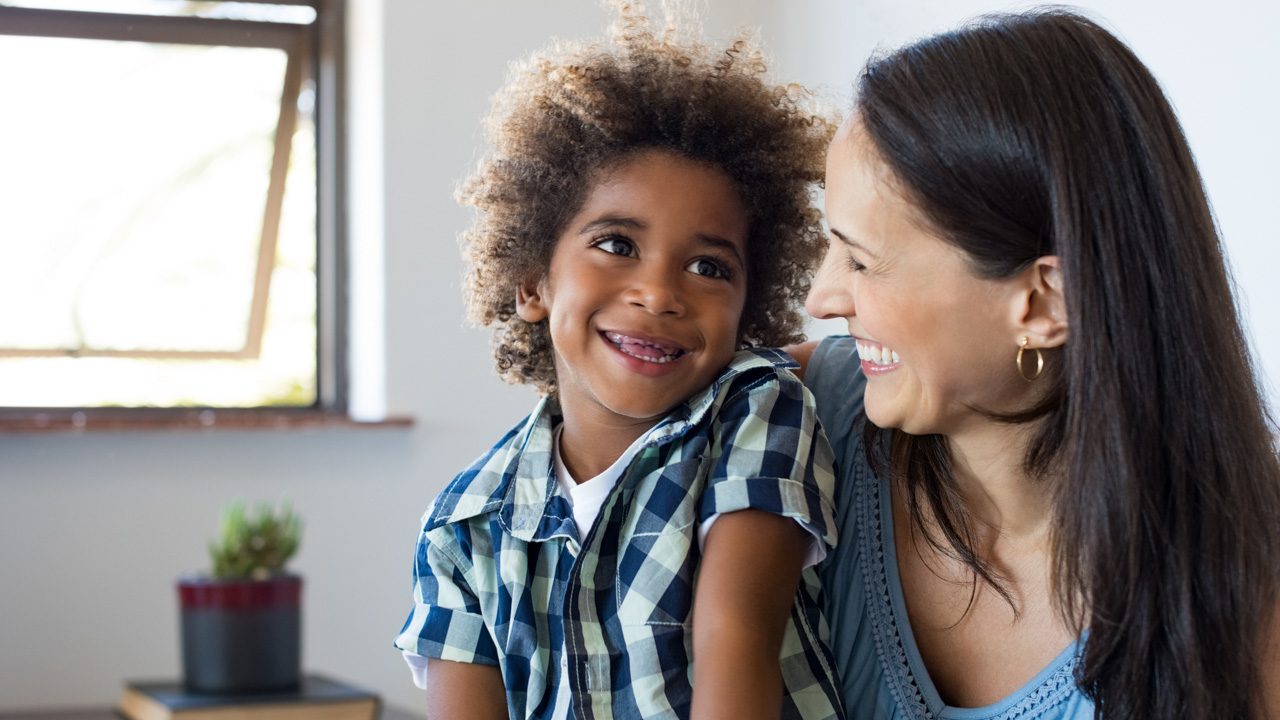 Could you be an adoptive parent? Is it right for you? Is this the right time of life for you to adopt? Do you want to do a domestic or international adoption? Infant or older child? These are just a few of the myriad of questions you will consider as you begin the journey of adoption.
Read More >>