Teens who are lesbian, gay, bisexual, transgender, or queer (LGBTQ) often feel afraid to share their feelings with family and friends. Homophobia, or fear of homosexuality, is common and can result in discrimination, intimidation and even violence against homosexual youth.  Whatever your own feelings about your child’s sexual orientation, we urge you to listen, accept and love your child for who he is. Depression and suicidal thoughts are three- to six-fold higher in LGBTQ youth that other teens, so all of us at Eugene Pediatric Associates and Thrive Behavioral want to provide extra, sensitive support to children who identify themselves in this group. If your LGBTQ teen wants support resources, please contact us at Eugene Pediatric Associates. 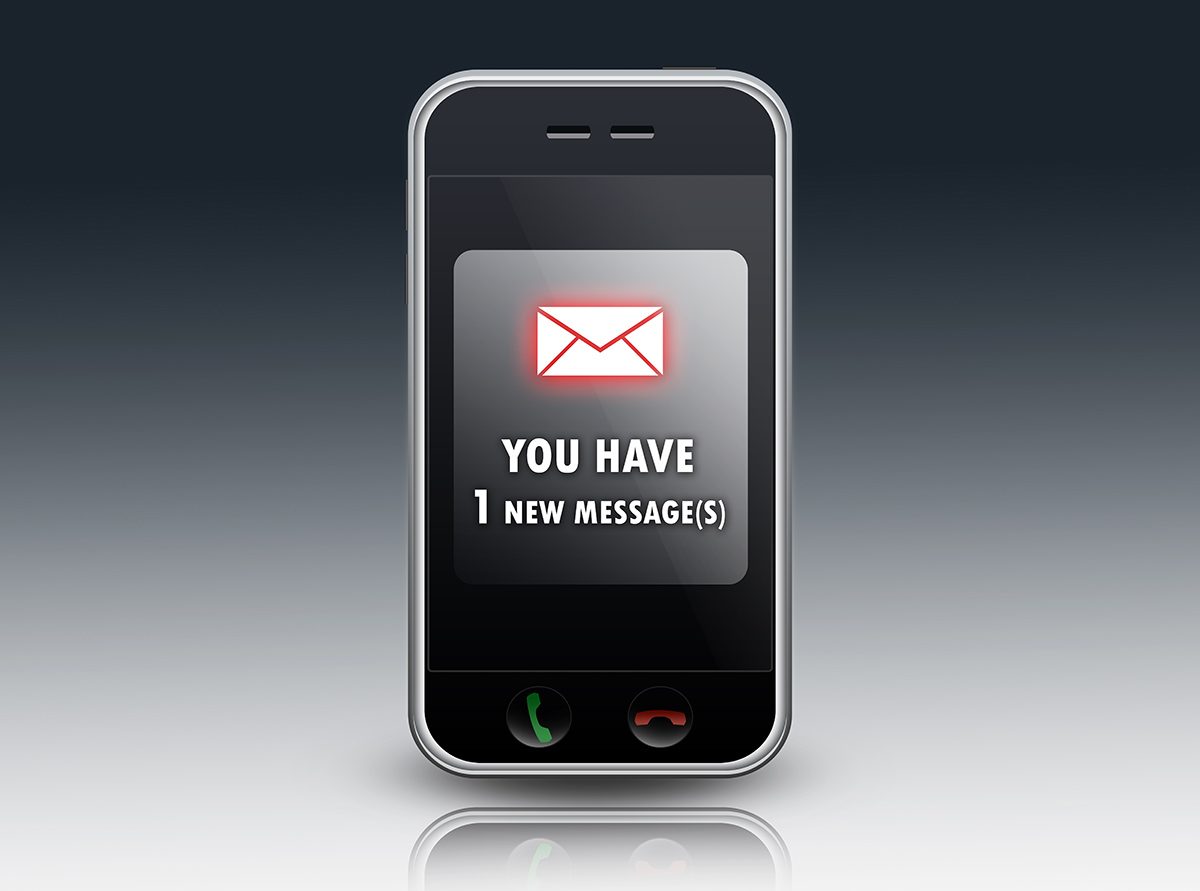 As a pediatrician and a mom, I am deeply concerned and frustrated by a growing threat to our children. I’m talking about sexting—sending nude or sexual photos via text. It is up to us, as parents, to be proactive and do everything we can to prevent and stop it.
Read More >>